CHICK WITH A TRICK

CHICK WITH A TRICK is a performance with puppets for children and family audiences. It tells a story about a Hen who lays a bonbon instead of an egg. Fallen in deep panic, the Hen goes to look for advice and support to her firend the Duck, to the Doctor and to the King, but obsessed by their own troubles, they do not pay attention to her ‘problem’. At the end, inspired by the beautiful sunny day and by the kids, the Hen convinces herself that there is nothing wrong if one does something unusual and different, specially if brings joy to somebody, for instance to the kids, and also maybe to their parents…

CHICK WITH A TRICK requires ideally a little black box theatre with a black floor, back and side curtains and equiped with CD player and several spotlights (colours white and blue).
Set up time and check of lights and stage in theatres – maximum 2-3 hours.
The prop consists of a box of 1 x 0.5 x 0.4 m, all puppets and props are inside the box.

It some cases the production could be performed outdoor or in schools, kindergartens, private houses, if an empty space of 4 x 4 m, along with a CD player, amplifier and speakers, and a possibility to plug-in wireless microphon (we bring it with us) is available.

People on tour: 2 or 3 (producer/director/technician and actress), accomodation: 1 double or 1 double and 1 single room. 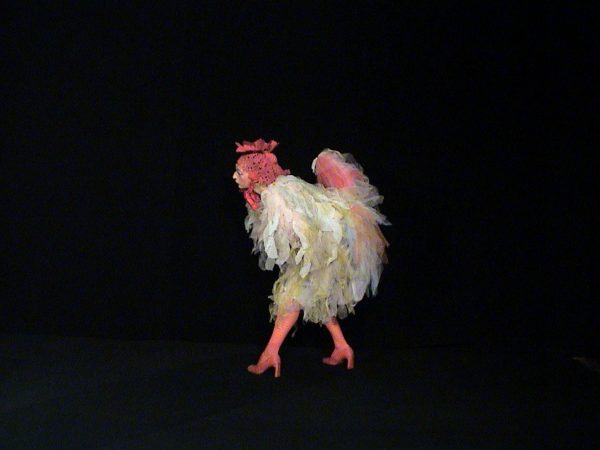 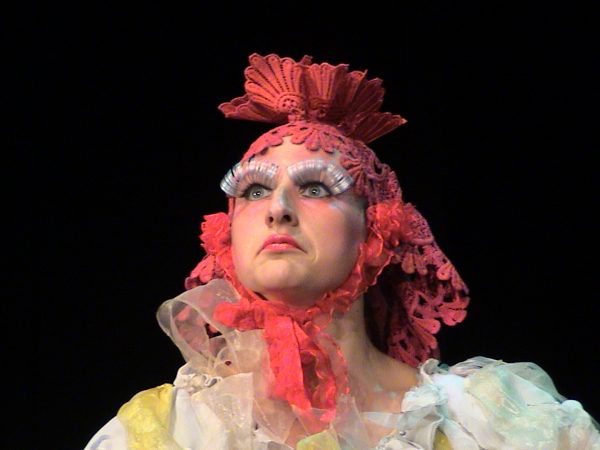 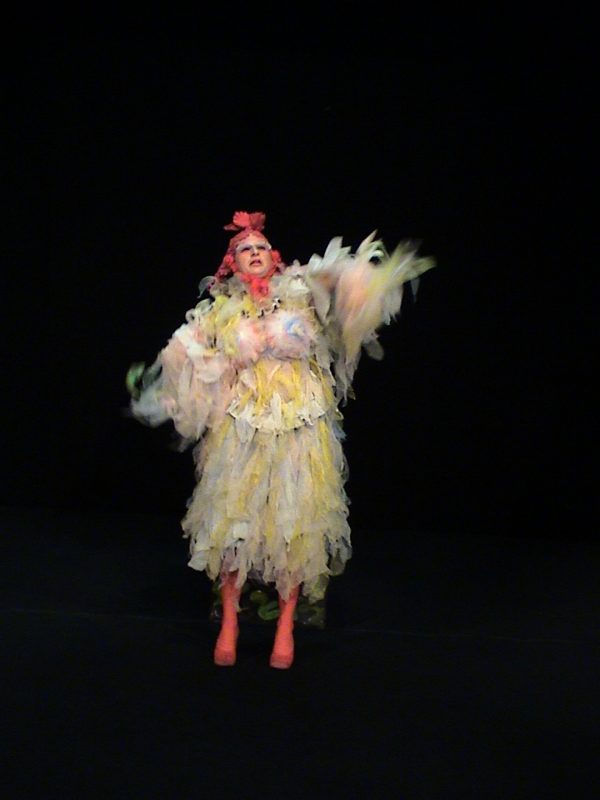 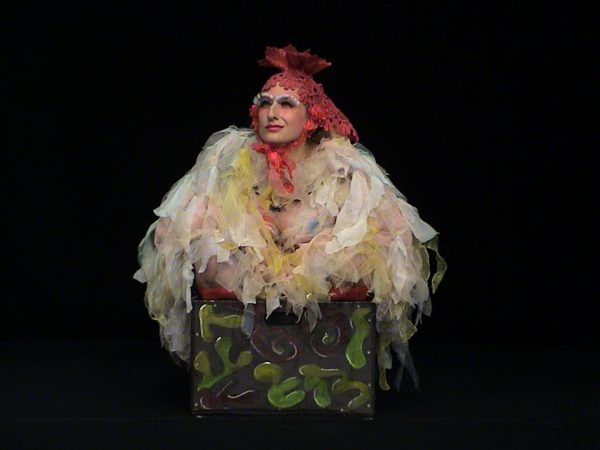 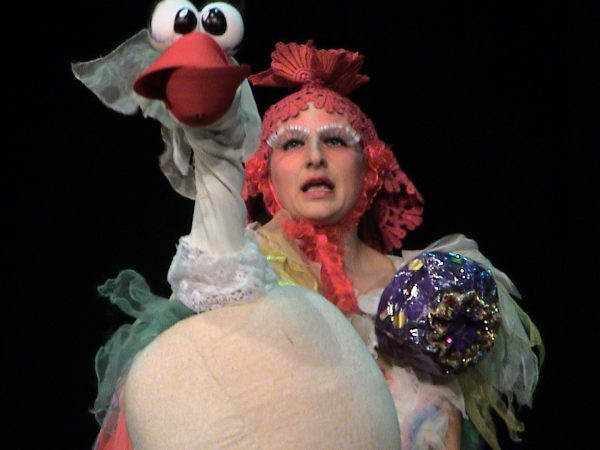 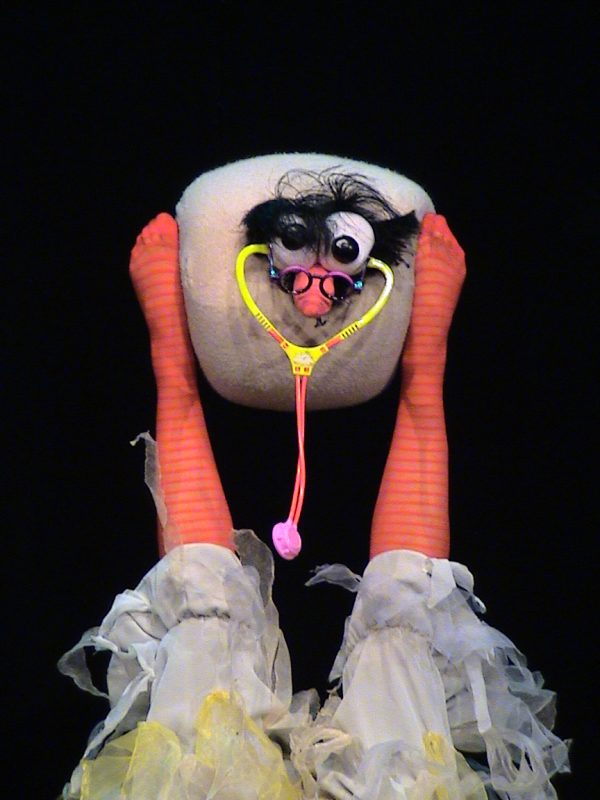 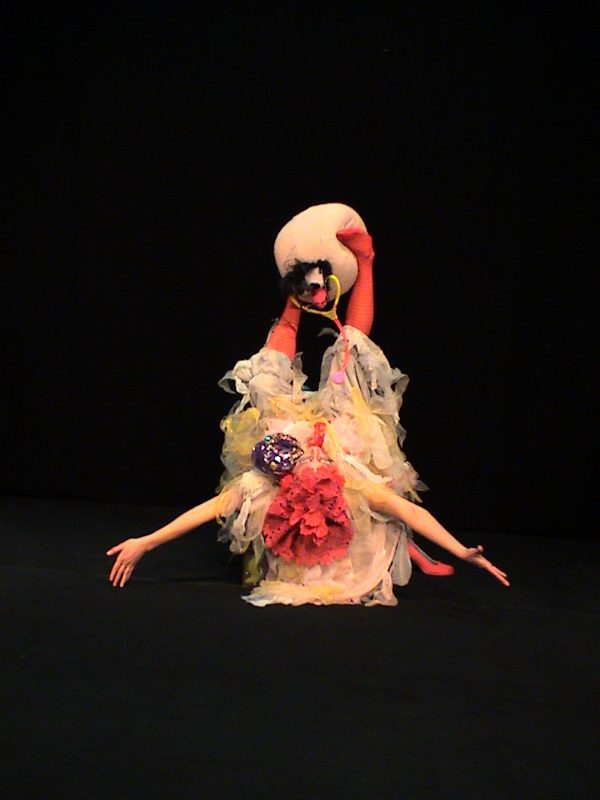 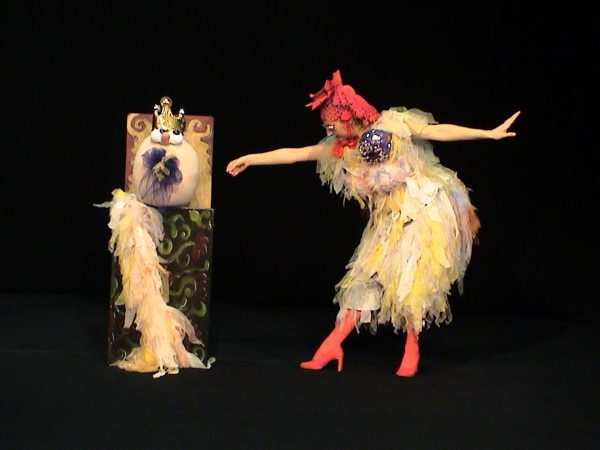 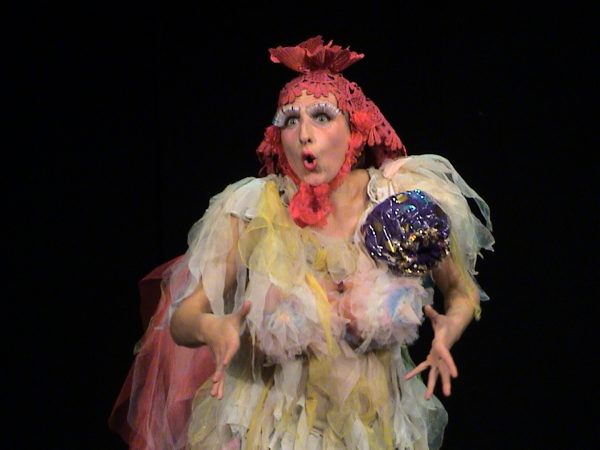 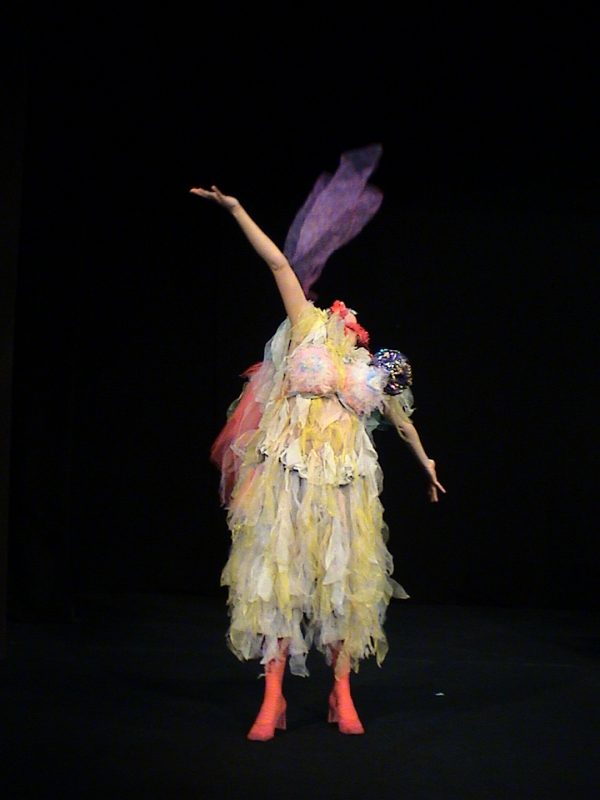