‘The Concert’ has praised the Bulgarian folk singing. A female quartet of Bulgarian folk singers prepares for a concert. Four seemingly ordinary women who are like everybody in their daily lives, but when they step on stage they turn into “different” human beings who, with their voices and songs, touch the divine, and bring enlightenment to the meaning of human life. 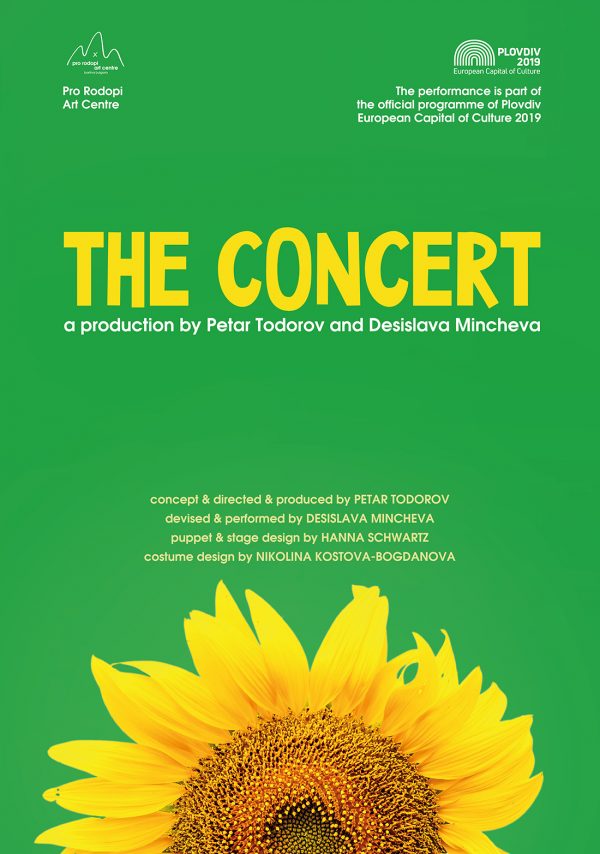 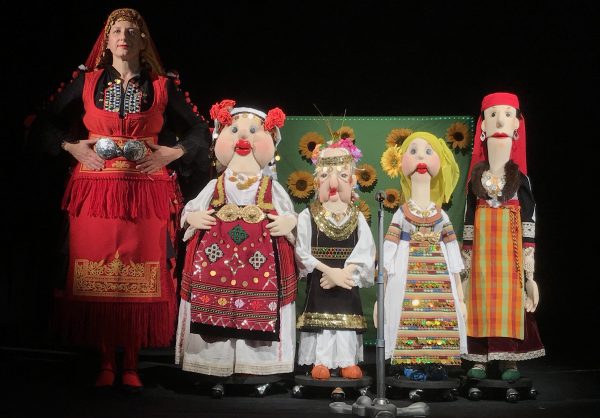 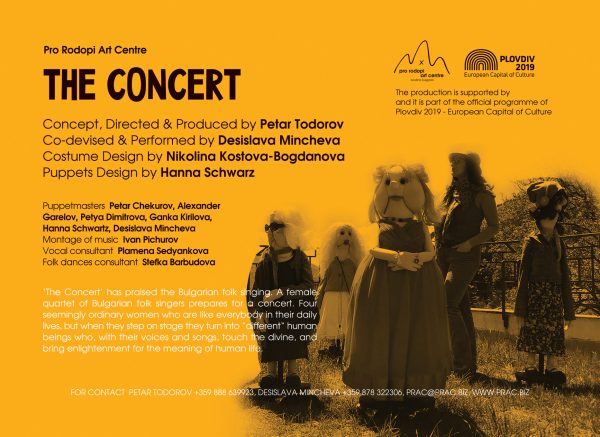 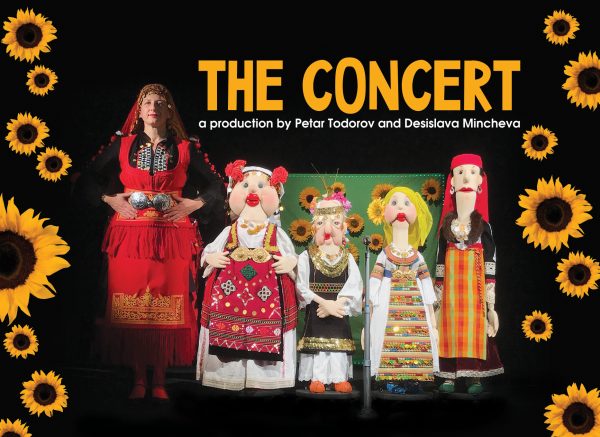 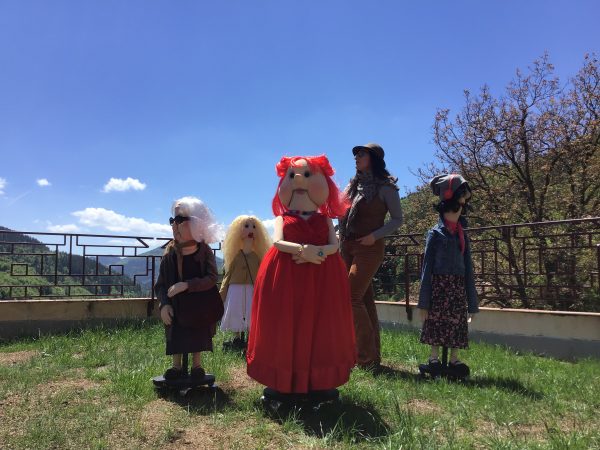 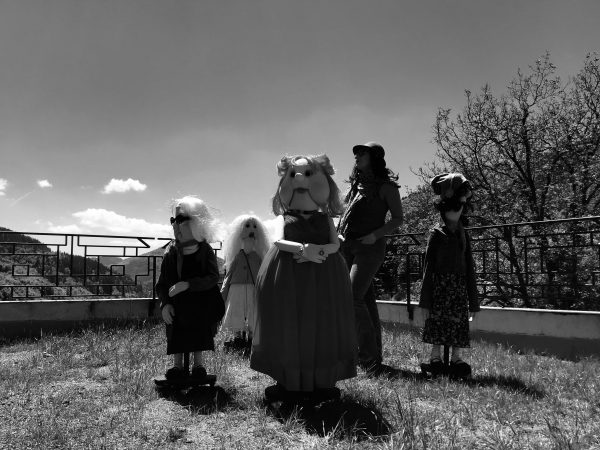