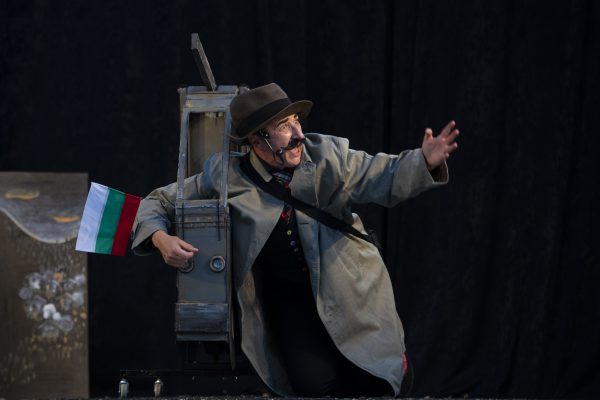 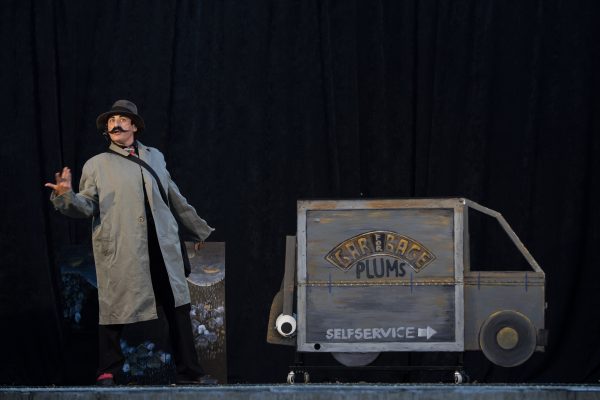 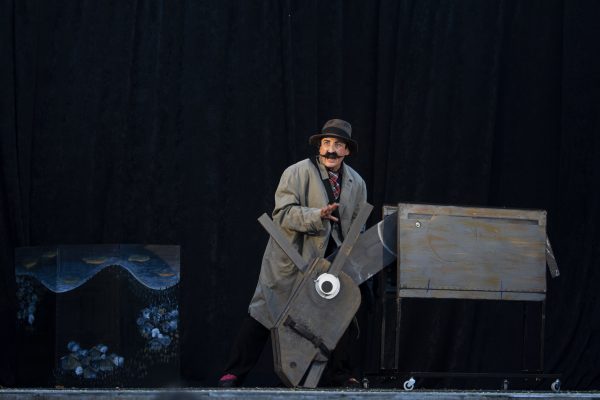 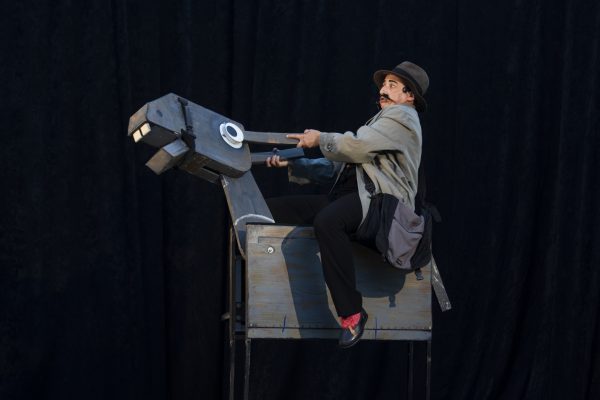 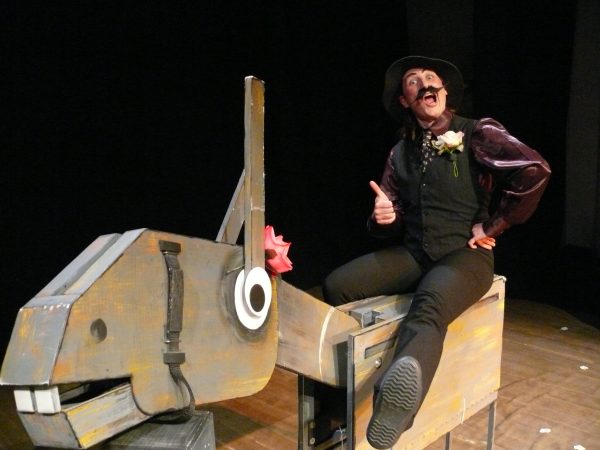 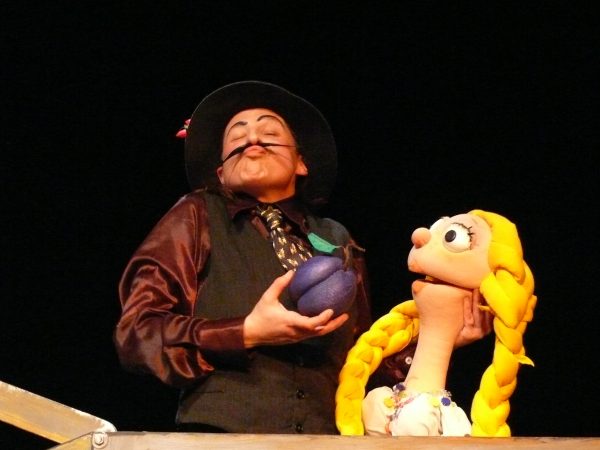 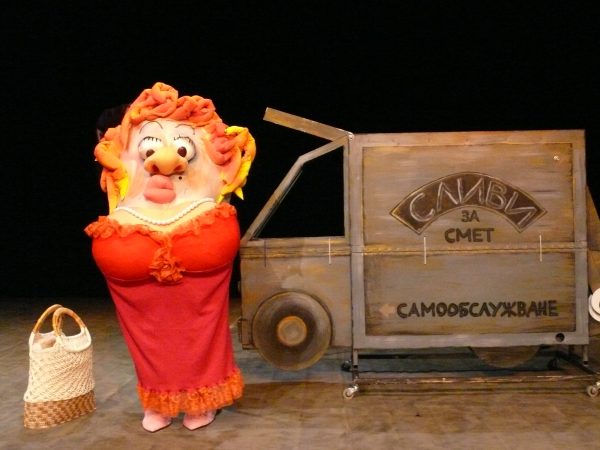 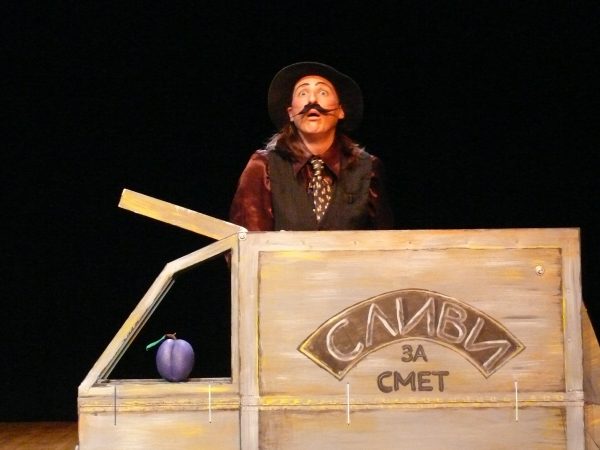 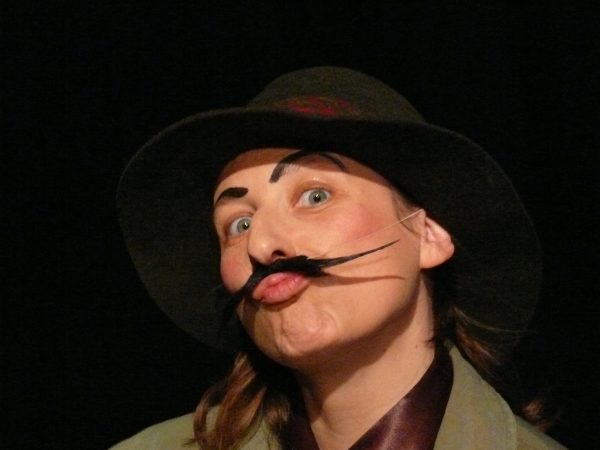 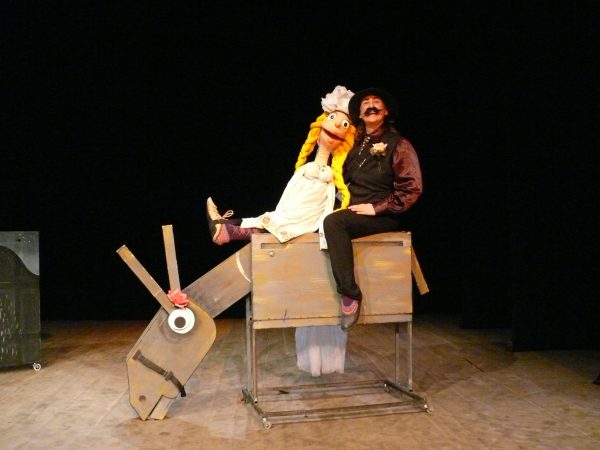 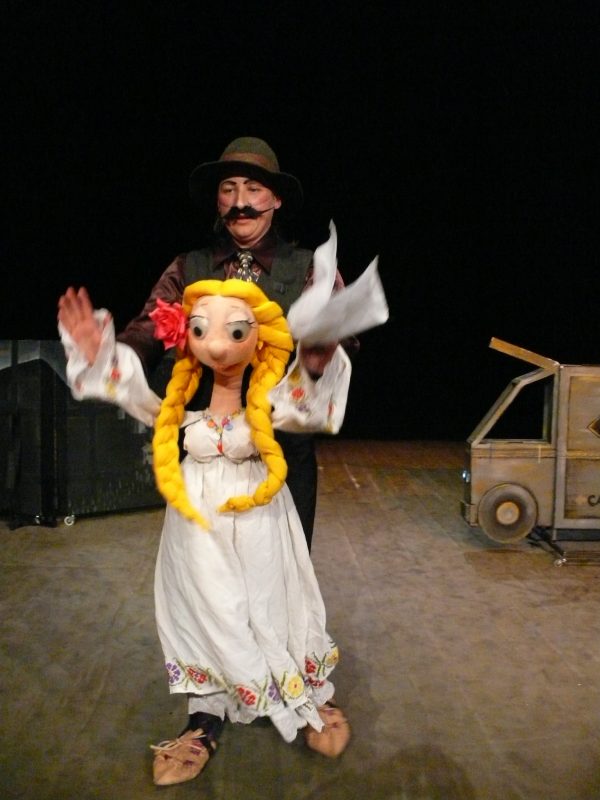 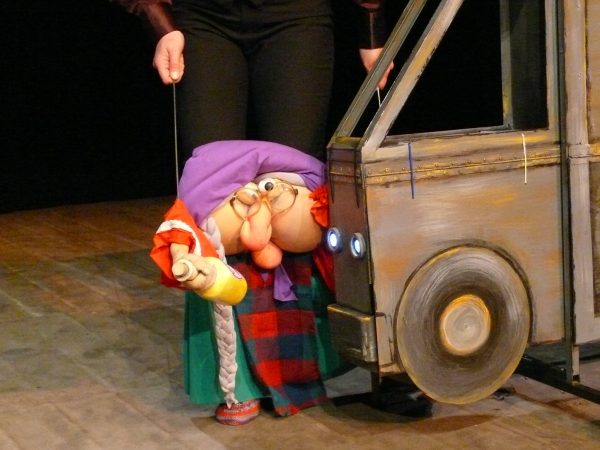 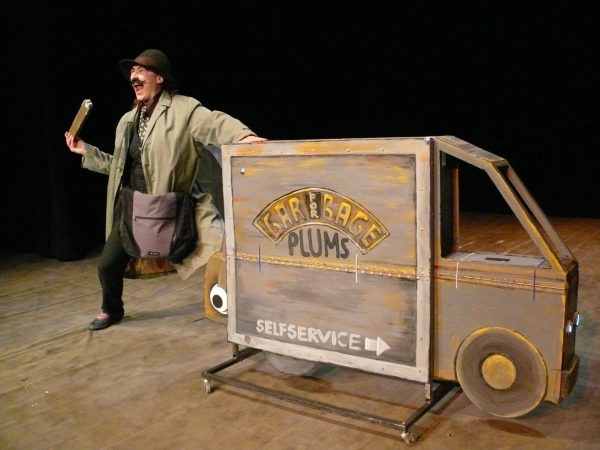 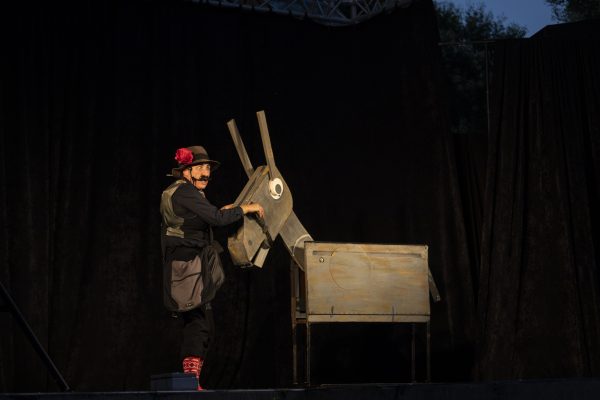 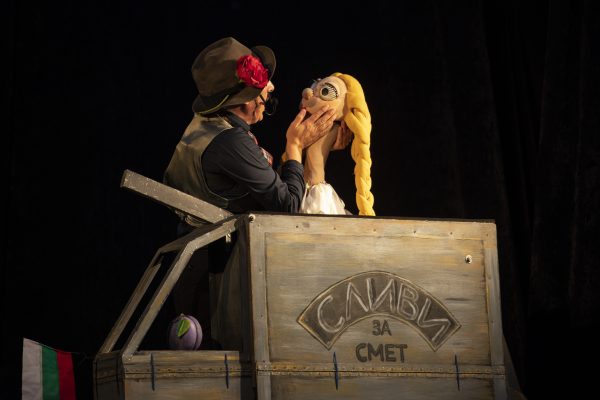 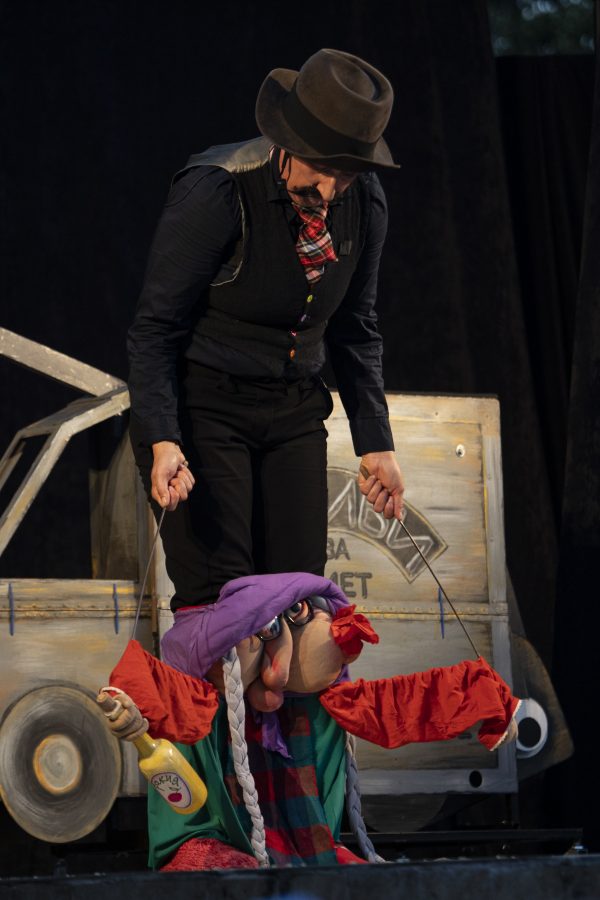 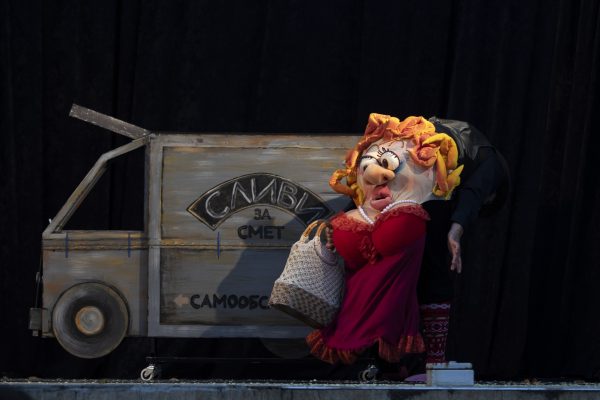 Performed by DESISLAVA MINCHEVA
Written, Directed and Produced by PETAR TODOROV
Design of Puppets and Props by HANNAH SCHWARTZ

So far the production has been presented with over 200 performances in festivals or on tour in Bulgaria, Greece, Italy, Germany, Turkey, Israel, Spain, India, The Netherlands, Belgium, USA, Sweden, Russia, China, Peru.

‘Garbage for Plums’ has been created as part of ‘Thalassa of Myths’ project with the financial support of Culture programme of Education and Culture GD of the European Union. ‘Thalassa of Myths’ is a project by Centre of Higher Education in Theatre Studies (Greece), Teatro Inverso (Italy), Centrul European de Educatie si Cultura “Artemis” (Romania) and Pro Rodopi Foundation (Bulgaria).

The production has been supported by Die Kulturabteilung der Stadt Wien MA7.

‘Garbage for Plums’ is a non-text based production with puppets for kids and families. It is a full of humour show based on a traditional Bulgarian folklore fairytale about a man who wanted to find a good and caring wife for himself. He chose a rather strange but a clever way to do it. He went with his donkey from village to village, and offered an exchange of nice fresh juicy plums for house garbage. Lots of women came with piles of dirt, thinking that the man is crazy. At the very end a modest and beautiful girl came without garbage because in her house she could not find any – her home was very clean. The man was so happy and chose her as his beloved bride.

Participation of ‘Garbage for Plums’ at International Festivals: