I, THY SOUL
by Petar Todorov
a performance with a puppet for adults

Performed by Desislava Mincheva
Directed and Produced by Petar Todorov

‘I, Thy Soul’ is a play written by Petar Todorov in 1993 after crucial lifesaving experience. It is a soliloquy of a Human Soul who has manage to escape out of the clumsy Human Body but eventually decided to go back and to give it a second chance. 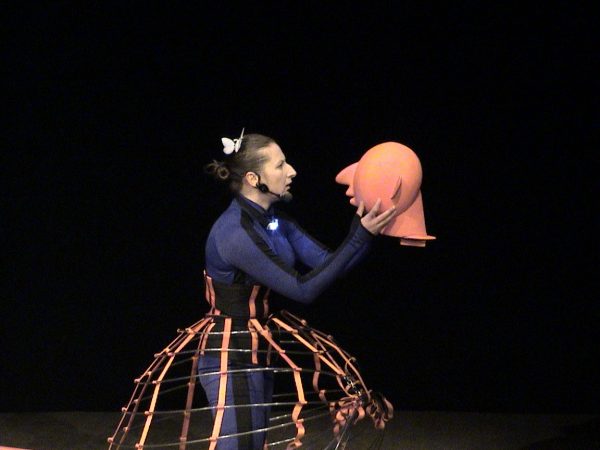 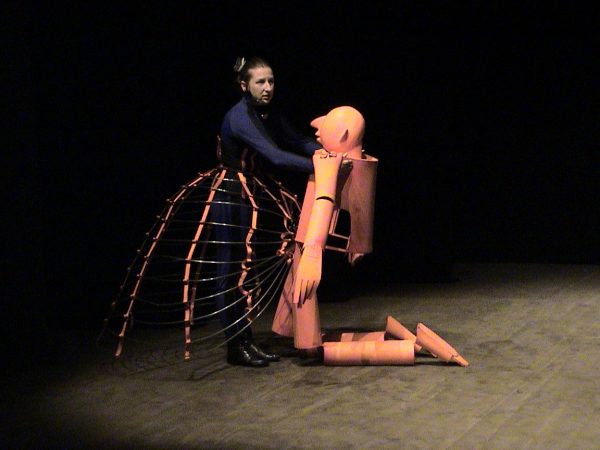 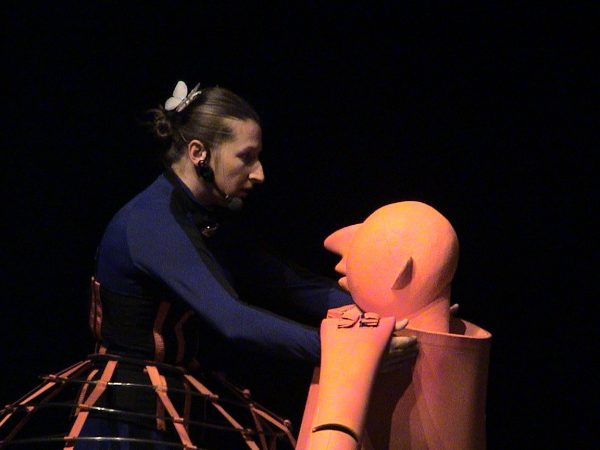 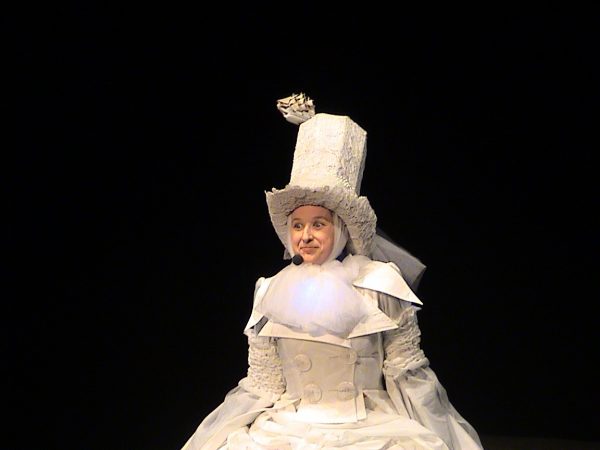 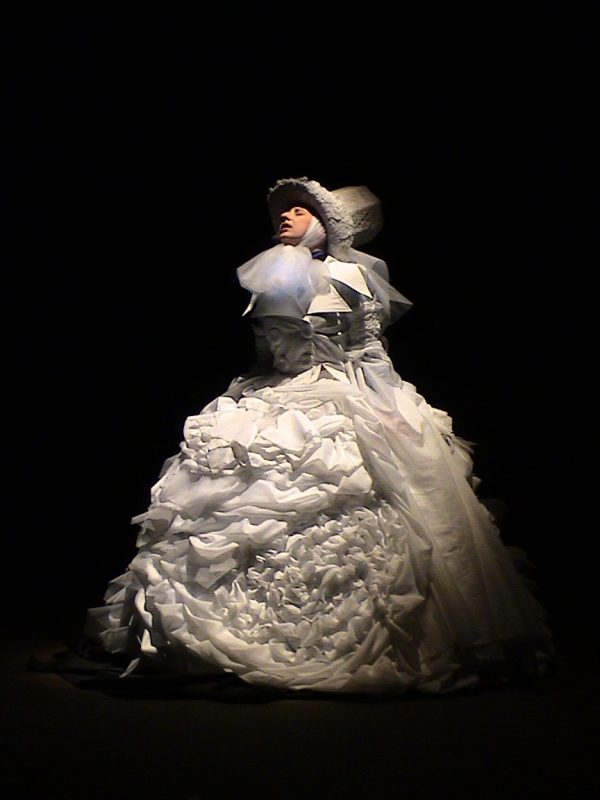 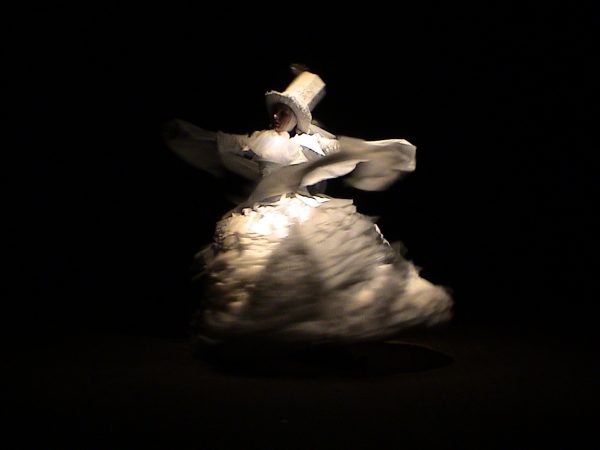 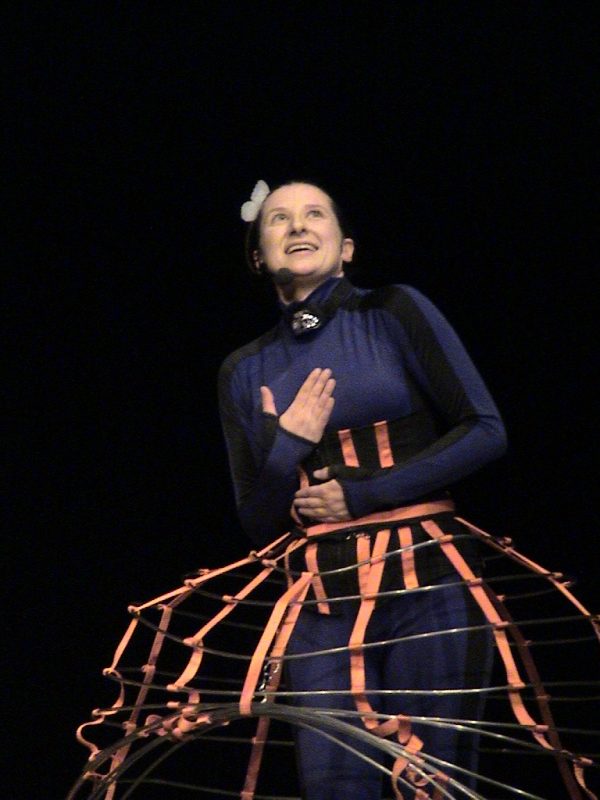 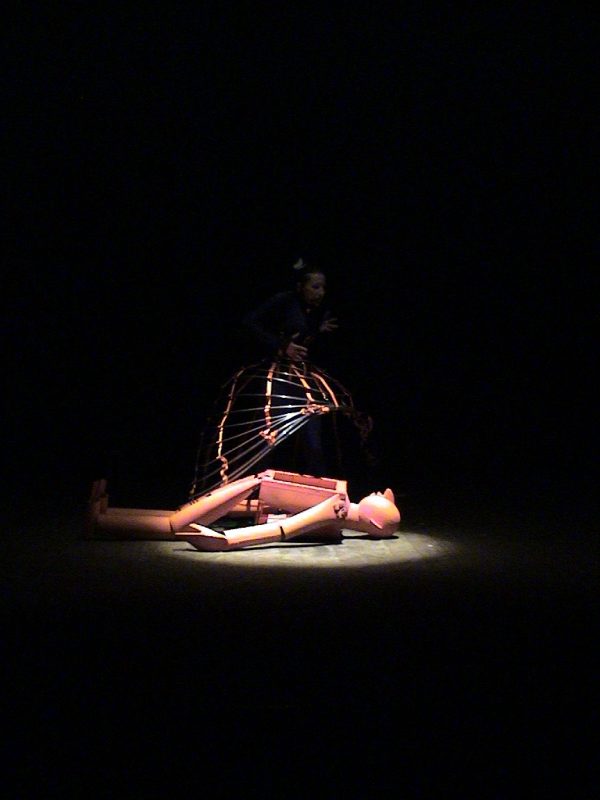 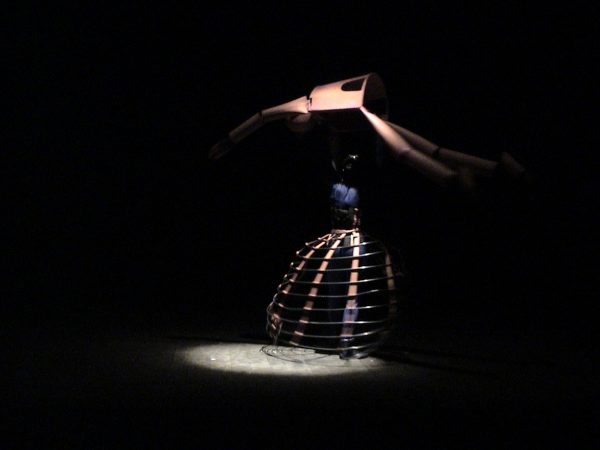 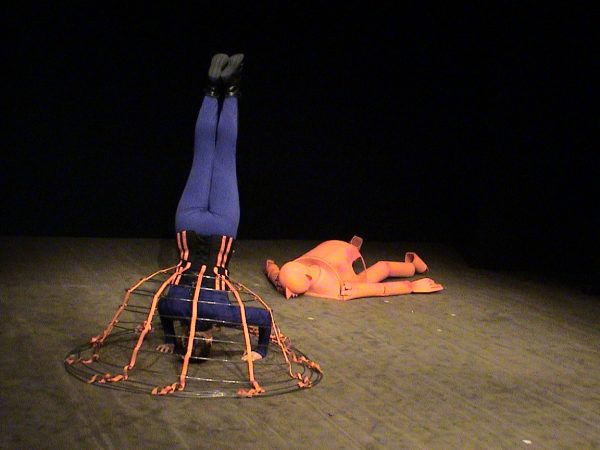 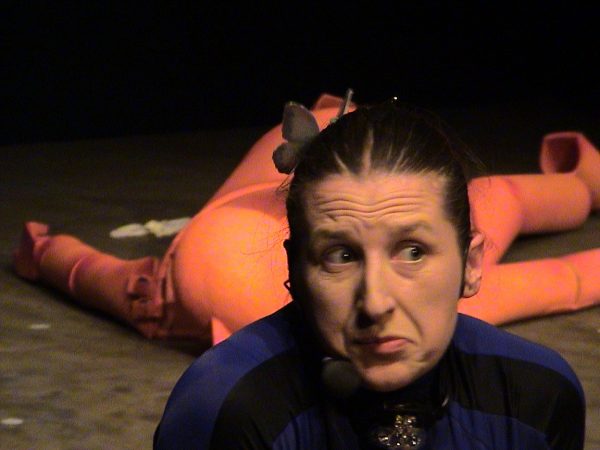 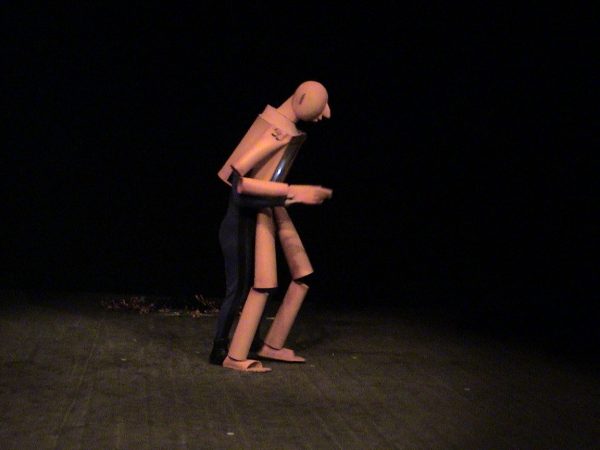 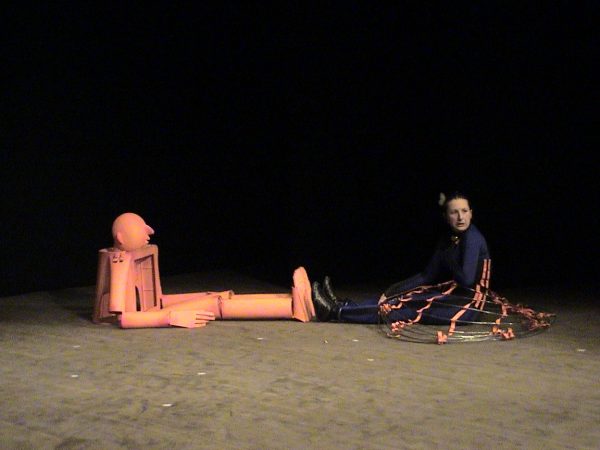